Despite its economic cooperation, China and Japan continue to be in conflict over several issues. These cover Japan’s wartime atrocities that caused the deaths of hundreds of thousands of Chinese and claims of ownership of the eight small islands off East China Sea collectively known as Senkaku/Daioyu among others. END_OF_DOCUMENT_TOKEN_TO_BE_REPLACED 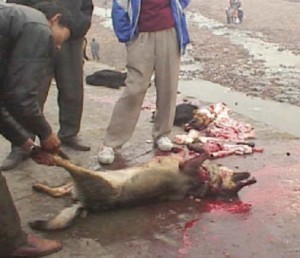