As the founder and CEO of Bridge Capital and Angkor Capital Specialized Bank, John Baldwin has quickly become recognized as a leading entrepreneur in SE Asia. His leadership doesn’t stop at entrepreneurship, as he has set the standard for philanthropic work within the region. John is actively involved in numerous charities and has supported a range of charitable organizations over the years. Whether it is his work in Laos, Saipan, Guam, or Cambodia, John Baldwin’s Philanthropic leadership inspires other business leaders to take action and give back to their communities. END_OF_DOCUMENT_TOKEN_TO_BE_REPLACED

California is home to millions of immigrants looking to find a better life in America. However, not all are legal residents as more than a million are considered undocumented or illegal aliens. Many have been overstaying in the country after their visas expired.

Data from Pew Research Center showed that as of 2014, there were 11.3 million unauthorized illegal immigrants in the U.S. comprising 3.5 percent of the entire U.S. population. Of this figure, Mexicans make up half of unauthorized immigrants at 5.6 million. Additionally, six states account for 60 percent of illegal aliens with California, Texas, Florida and New York in the lead. END_OF_DOCUMENT_TOKEN_TO_BE_REPLACED

Why do newspapers regularly feature stories of human interest?  Simple, because these stories draw the attention of readers and encourages them to read more.  Convincing a reader to know the whole story through the newspaper is what every editor hopes to accomplish with eye-catching titles and emotionally appealing stories.

Journalism defines human interest stories as feature stories that attack the article in an emotional way.  Beyond providing information, a human interest story presents the subject person or people, in relation to their existing problems or achievements which will make them particularly interesting to newspaper readers or viewers.

There are certain criticisms on how some human interest stories are being used to manipulate reactions of readers.  It is seen as an effective strategy to persuade readers to perform a particular course of action.  In a similar situation about a tragedy caused by natural disasters, human interest stories can be used to encourage more donations.  Other human interest stories simply aim to entertain and are often used as fillers in newspapers, magazines, or other reading materials. 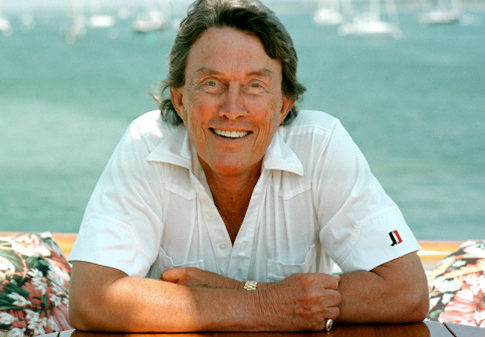