With the hot summer months upon us, there’s a great need to keep yourself healthy in the heat. Heat illness is responsible for deaths around the world; even in the US, it can affect anyone, and it’s 100% preventable. By understanding the signs of heat illness and ways to treat and prevent it, you can keep yourself safe and healthy while you’re out this summer. END_OF_DOCUMENT_TOKEN_TO_BE_REPLACED 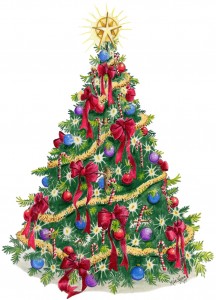 The holiday season is here! Time for joy, time for cheer – and time for kids to learn the true meaning of Christmas by drafting incredibly long must-have lists for Santa! After all, nothing says, “spirit of Christmas” quite like a big pile of toys! I have to admit, though, that no matter how ridiculous I think it is that Christmas nearly necessitates the draining of my bank account, I sure do like to see the rugrats’ eyes light up on Christmas morning, when they see the spread I (er, Santa) laid out for them. This magical moment, brought to you by mommy’s paycheck, stays magical for about how long it takes for the batteries to go in and the noise to begin. Then the magic subsides to a dull headache. Just for you, and just because I’m so nice, I’ll tell you what to avoid this year. Here is a list of five annoying toys you hope your kids won’t get this Christmas: END_OF_DOCUMENT_TOKEN_TO_BE_REPLACED

If you’re unemployed, join the club. There’s not much more to say about that, other than you’re in good company. However, unlike other clubs you might belong to, the unemployment club is not one you’d hoped to someday be a member of. Actually it can be a downright drag. In this club, members are fighting to get out. Fortunately, there are things you can do to find an employer who will notice you, besides begging, “Pick me! Pick me!” If you are unemployed in this age of technology, here are five unique self-marketing tips to try: END_OF_DOCUMENT_TOKEN_TO_BE_REPLACED 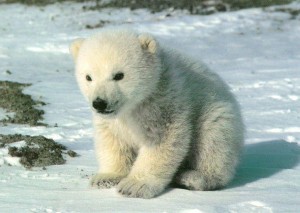