Vaccinations protect us from severe illnesses, but in rare causes they can cause harmful side effects.

Lisa Smith’s story begins in 2005. She was running her daily errands when she decided to stop by her local pharmacy to receive a flu shot. A few days later, she noticed her muscles were a bit sore and her throat had a faint tickle. Smith brushed it off as minor side effects of the flu shot. END_OF_DOCUMENT_TOKEN_TO_BE_REPLACED 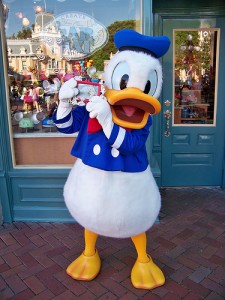 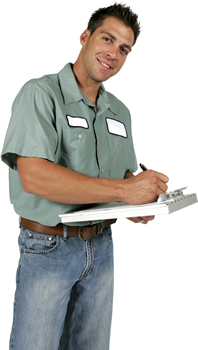 As much as you wanted to avoid any loss, damages, stolen items, disasters, or accidents in relation to your home, there are situations, which are unanticipated and unexpected. What you can do now is to know how to make your home insurance claims faster and to get a timely response from the representatives of Allianz Home Insurance. They know and understand that you are in a tough situation but cooperation will help you to settle everything smoothly, to avoid further arguments and other obnoxious actions or statements.

END_OF_DOCUMENT_TOKEN_TO_BE_REPLACED

Recent news reports show that many law school graduates are now taking on low paid temporary work, usually for short term contracts. This somewhat shatters the vision of high powered lucrative jobs as offered by the marketing departments of costly law schools. As revealed by these reports and The Best Colleges, many students are taking on life long debts, only to find that no jobs are available once they graduate.

END_OF_DOCUMENT_TOKEN_TO_BE_REPLACED

I believe him. I really do. And I think that anyone who has been under so much stress for a long time would probably understand this outstanding citizen turned bank robber. I don’t know if I would actually go and rob a bank but who knows?

In any case, this guy from Detroit has been sentenced to two years in prison for robbing banks. Jimmie Lee Fortune started robbing banks in April of 2008. His reason, as he told the judge, was that he needed money to pay for his mother’s plumbing bills. He also needed money to get his driver’s license reinstated. Without money, he wouldn’t have been able to do these things. As such, he decided to go ahead and rob a bank.

After the first successful attempt, he just kept going. Fortune’s MO was quite simple. He would enter a bank and demand money. His threats ran along the lines of “Large bills or I start shooting!” The funny thing is, he was not even armed when he did this.

Then the inevitable happened – he got caught. U.S. District Judge Bernard Friedman was the one assigned to hear Fortune’s case. He said that he received 17 letters of support for Fortune, who asserts that he was very depressed and stressed at that time. He said that he was having difficulty separating reality from fiction. Prior to his bank robbing spree, he was an outstanding citizen. This is what saved him from a worse fate – more years in prison.