Playgrounds are great places for kids and parents to enjoy fun and quality time together. Any kid’s childhood would not be complete without them.

Residents of cities with playgrounds in place are fortunate. They can spend leisure time there without having to spend money. 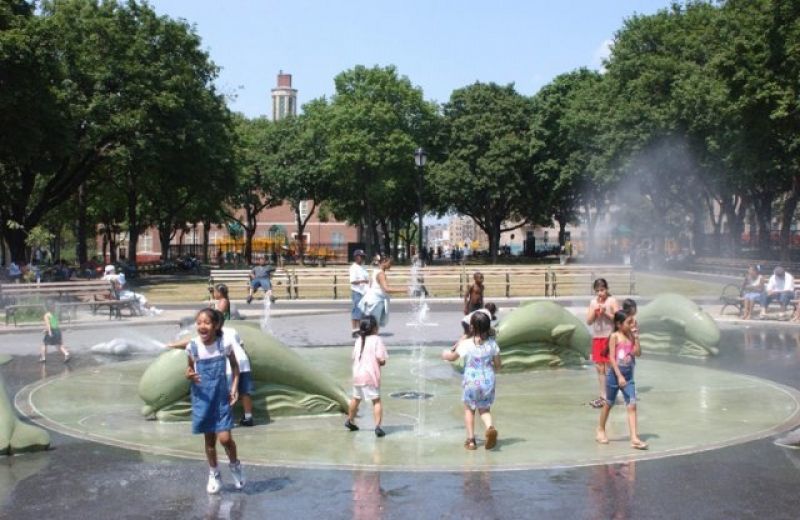 New York is one city blessed with several playgrounds where families gather on weekends or whenever they have free time. Unfortunately, these play areas have also cost the city millions of dollars due to injuries.

A comptroller report known as ClaimStat revealed that in the last 10 years alone, the city of New York spent $20 million paying for some 577 claims filed against the Parks Department by parents of kids injured at the city’s playgrounds. For the period 2005 to 2014, the personal injury claims went up by 53 percent. The ClaimStat report noted that the most common injuries at playgrounds include bruises and scrapes affecting the knees and elbows.

Two playgrounds in New York City recorded the highest number of injuries. The injuries were attributed primarily to the spinning wheel equipment that caused toddlers to be thrown to the ground with no safety mats.

The Mullaly Park playground in the Bronx area received was sued by seven parents who complained about the spinning wheel as well as the sprinkler play area and cracked and uneven sidewalks. Based on records, the park paid $40,000 in 2004 for one parent alone who claimed her kid cut her left foot because of a glass bottle dumped in the sprinkler area.

The Dr. Ronald E. McNair playground in East Harlem was also sued in 2007 by a father whose kid fractured a forearm after falling from the spinning wheel. The dad received $75,000 in claims.

In terms of claims, Brooklyn tops the list with the most number of claims at 209 cases. Manhattan is next in line with 123 followed by Bronx and Queens with 111.

Brooklyn’s Slope Park Playground ranks third for the most number of injuries. The report showed that five kids broke their legs there while playing on the swing installed very low to the ground.

Some 176 injury cases, on the other hand, were caused by the absence of rubber mats, improper surfacing and the presence of holes in the ground. Other playground equipment that caused injuries are the monkey bars (10 percent), slides (5 percent) and swings (4 percent). In addition, one in 10 cases were due to poor maintenance of playground equipment.

In Manhattan, meanwhile, the Union Square Park had four personal injury cases mainly due to its The Mountain equipment. It features a stainless steel dome that’s known to become very hot when the sun is up.

New York City’s Parks Department, for its part, has taken action as a result of those personal injuries in its area of responsibility. It has removed all spinning wheels and equipment in many playgrounds have been improved. Other playgrounds are also in the process of being redesigned to ensure the safety of kids playing there.