Move over Mary Poppins. With the Hollywood baby boom still at its peak, the latest and trendiest addition to the coolest families is the ?Manny?.

Like the ?Murse? (male nurse), the Manny has morphed the nanny from the traditional female role to a pretty cool male one. Remember the Friends episode when Ross and Rachel hired a fabulous Manny in the guise of Freddy Prinze Jr? Freddy was every Mom?s dream, but every Dad?s nightmare. He could cook, clean and diaper, was up to date on the latest news on child rearing, was extremely maternal and put on a great puppet show. In fact many of the Mannies now also take it upon themselves to arrange play dates, offer organic kid-gourmet cooking, as well as thoughtfully email the parents throughout the day with photos and funny anecdotes of the kids ? just so they don?t miss a thing.

In Hollywood, members of the Manny brigade include Britney Spears, Rosie O? Donnell and Gwyneth Paltrow ? but its spreading fast, and Mannies are now to be found all over New York, Washington DC, and even London. So is this the latest trend for the growing new generation on metrosexuals? Well, with free food and accommodation in often very comfortable hoes, decent salaries (around $40K a year) and a chance to be youthfully silly again, it could very well be. 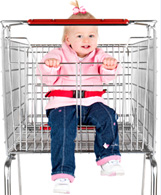 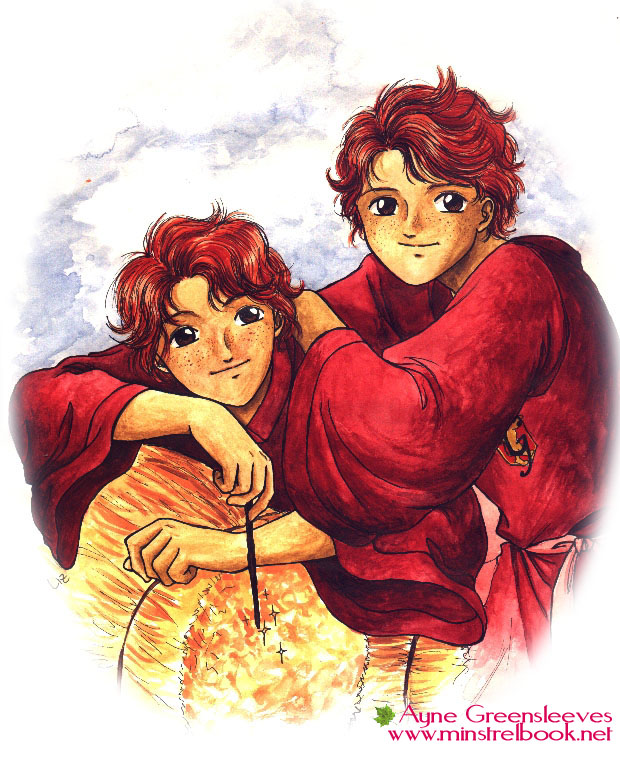