Earlier, an evacuation advisory was issued by the city of Ofunato in Iwate. More than 1,350 households were advised to evacuate and stay away from the sear right away due to the strong quake which lasted for quite some time. END_OF_DOCUMENT_TOKEN_TO_BE_REPLACED 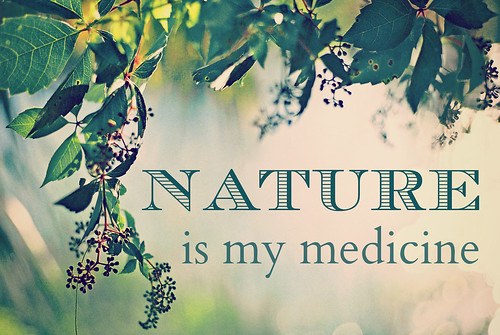 The past few decades have seen complementary and alternative medicine move from the fringes to the mainstream. The latest data from the National Center for Complementary and Integrative Health (NCCIH,) the research center of the US National Institutes of Health, show that in 2012, 33.2% of adults and 11.6% of children had used CAM treatment in the past 12 months. Another study found that women were five times more likely to use mind-body approaches and food supplements than men. END_OF_DOCUMENT_TOKEN_TO_BE_REPLACED

Despite its economic cooperation, China and Japan continue to be in conflict over several issues. These cover Japan’s wartime atrocities that caused the deaths of hundreds of thousands of Chinese and claims of ownership of the eight small islands off East China Sea collectively known as Senkaku/Daioyu among others. END_OF_DOCUMENT_TOKEN_TO_BE_REPLACED

I don’t have cable. I don’t even have a TV. I pay a couple of bucks a month for a Netflix subscription, use Pandora, and watch whatever I can find on Hulu.

I don’t find myself lacking for things to watch. Cable, it seems, is not long for this world. Since Google is riding the wave of alternative TV sources, it might just put the nail in the coffin for cable as we know it. END_OF_DOCUMENT_TOKEN_TO_BE_REPLACED